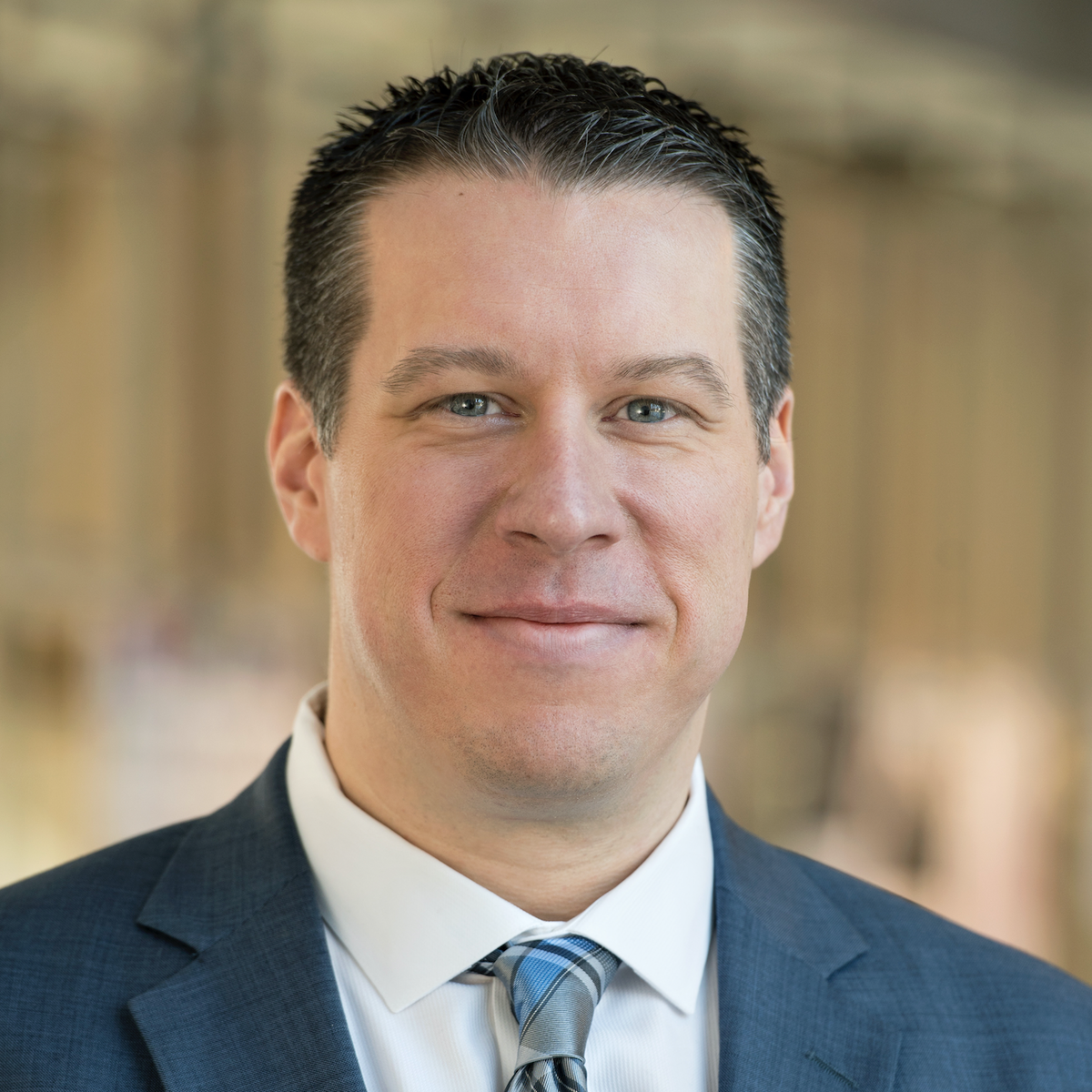 b. A senator may designate anyone from the appropriate unit pool to serve as an alternate in the senator's absence by providing notice to the Senate Office prior to the commencement of any meeting of the University or Student Senate.

If a Twin Cities unit has a vacancy, an email will be sent to all students in that unit asking interested students to apply for service. This process will start immediately after the ACEC elections process if no senator has been elected. In the event a Twin Cities senator is elected to serve as chair, vice chair, or ranking student senator, the Student Senate Nominating Subcommittee will immediately begin the process to fill their senate seat.

If future vacancies arise in the same Twin Cities units, the Student Senate Nominating Subcommittee can choose to either send another request for applicants, or draw from the pool that was already solicited.