All P&As are welcome to submit issues for consideration by the PACC and P&A Senate. 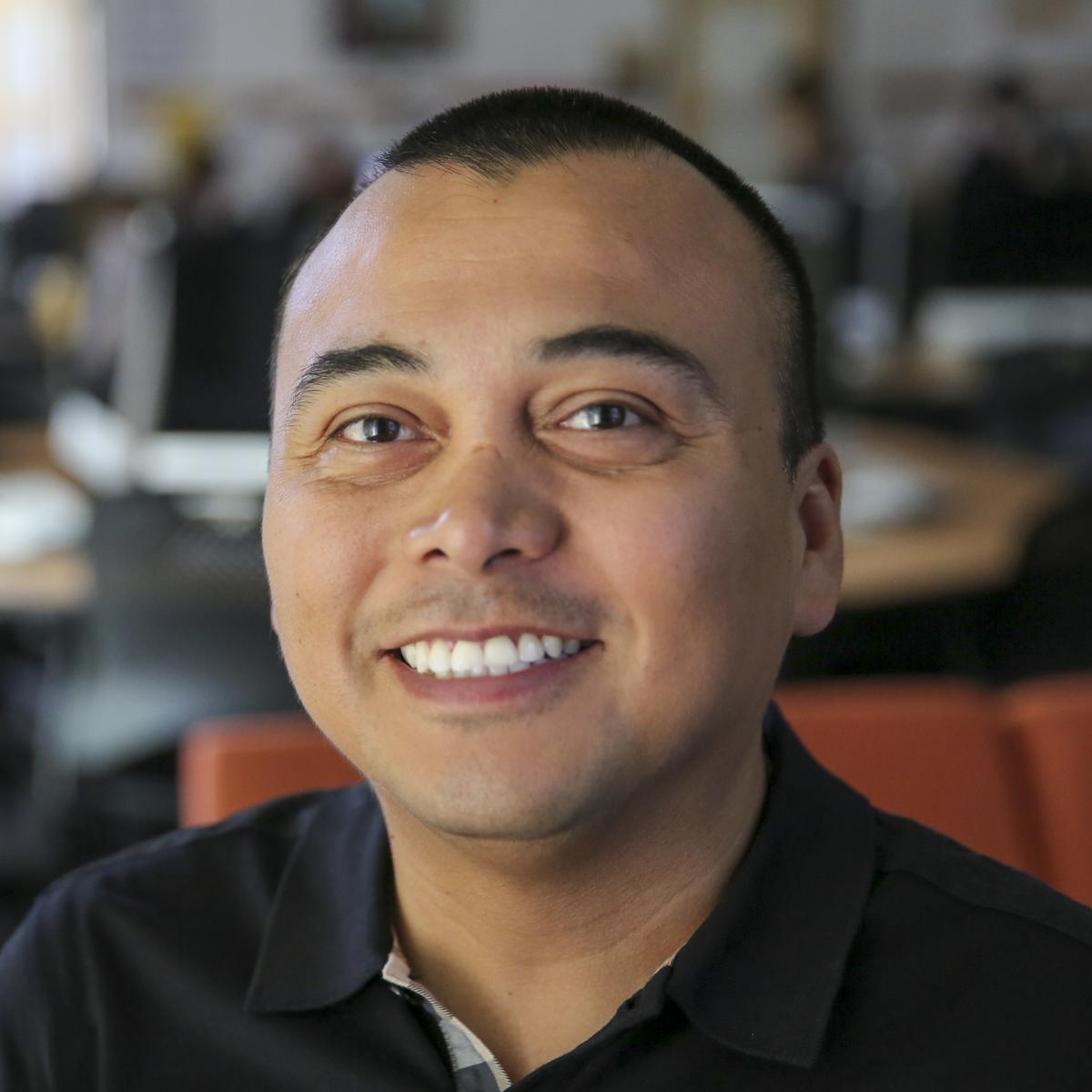 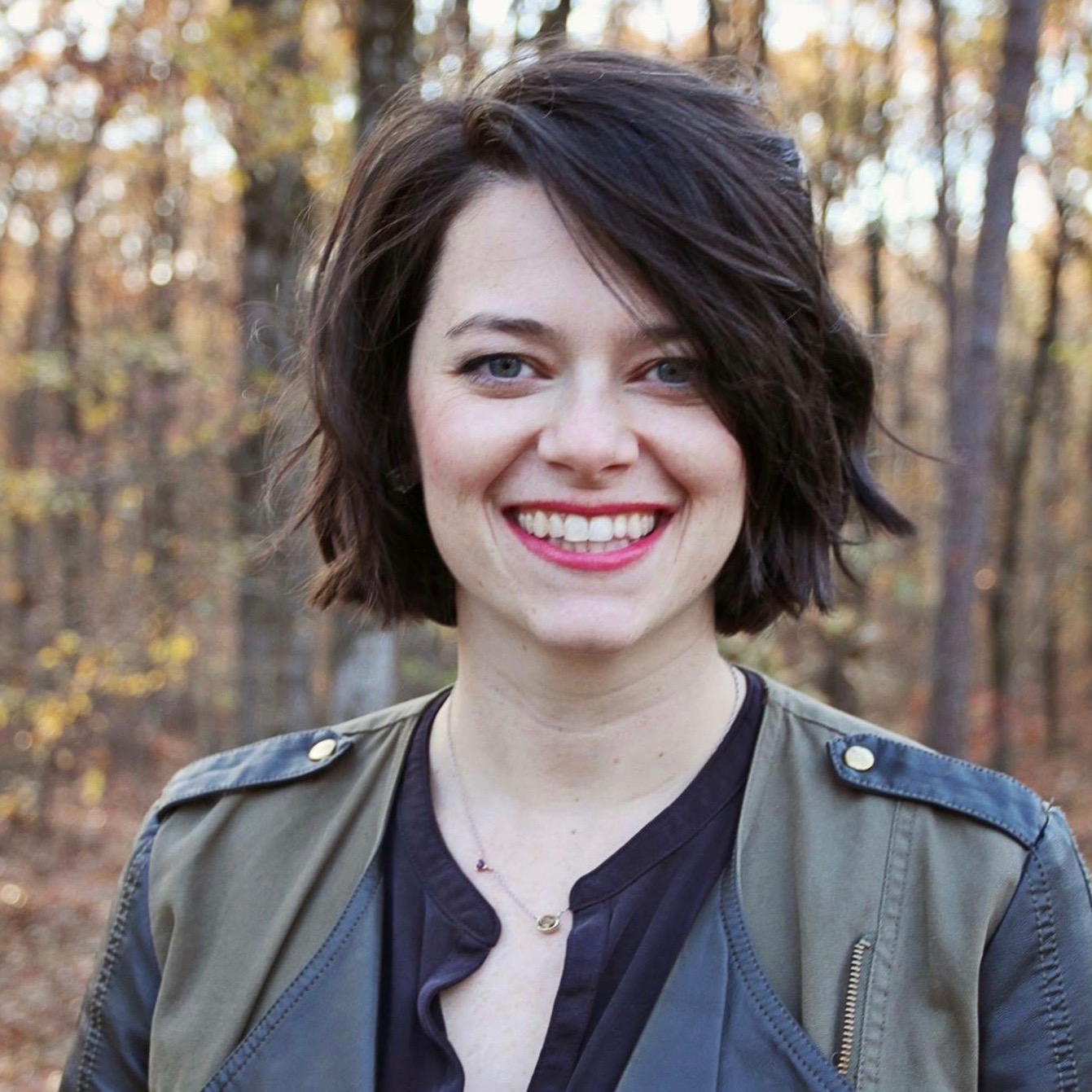 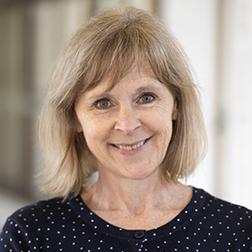 Committee members will be automatically added to a Google Calendar invite for these meetings at the beginning of the 2021-22 academic year.

The P&A Consultative Committee shall represent the P&A at large and not the individual campuses, institutes, colleges, schools, or departments of the University.

The P&A Consultative Committee shall serve as the consulting body to the president and as executive committee of the P&A Senate.

The P&A Consultative Committee shall consist of at least six voting members as follows and ex officio representation as specified by vote of the P&A Senate:

Once elected, the P&A Consultative Committee chair and chair-elect will relinquish their unit-elected seats in the P&A Senate.

In case of a vacancy, the P&A Senate shall hold a special election until the next general election.

a. To discuss with the president and other University officers issues or policies of the University of concern to P&A and, as appropriate, to make recommendations concerning such matters to the P&A Senate.

b. To initiate whatever studies it deems necessary and appropriate or to request such studies from the president or senior academic officers or from committees of the P&A Senate.

c. To consult with the president or senior academic officers on planning and on the annual budget and the biennial request.

d. To advise the president on procedures for making major administrative appointments and to participate in the selection process.

e. To receive from any P&A notification of concerns which may require consultation with the president or senior academic officers.

c. To route to the appropriate body all documents, proposals, or papers on any matter pertaining to the affairs of the P&A Senate.

f. To recommend, with the approval of the P&A Senate, such rules of procedure as are not provided in the Constitution or Bylaws.

g. To keep the published Constitution, Bylaws, and Rules of the P&A Senate up to date.

h. To ensure a smooth leadership succession by appointing, no later than December 31, an ad-hoc nominations subcommittee consisting of no less than three P&A Senate members to solicit nominees for the chair-elect and subcommittee chair positions.

a. To serve as a deliberative body of the P&A Senate on all major items it deems necessary and appropriate.

c. To examine any action taken respecting the University by the Board of Regents, the central administration, or by another individual or body having any relationship with the University.

d. To appoint or assist in appointing, when requested, P&A members of Senate and non-Senate committees.

e. To appoint special committees or subcommittees or to employ other devices which it deems necessary and appropriate.

g. To dispose of business which appears to be not germane to the purposes of the P&A Senate.

h. To make editorial changes in P&A Senate policies and documents (including the constitution, bylaws, and rules) to reflect changes in titles of administrative offices or officers; the changes will be reported to the P&A Senate for information.

a. To assess and monitor University policy and the administration thereof with the goal of achieving equity across employee groups and among individual employees.

b. To actively and regularly raise issues significant to P&A employees with University administration and governance.

c. To educate and engage P&A employees in issues and policy affecting the employee group.

+
Past Chairs of the PACC