On April 1, 2019, the Social Concerns Committee and Equity, Access, and Diversity Committee approved a statement regarding the report of the Task Force on Building Names and Institutional History and its reception at the Board of Regents meeting. Read the full statement.

MN Daily reporter Natalie Rademacher's article on parental leave, featuring the P&A Senate, Senate Research Committee, and the Social Concerns Committee, has been picked up by the Associated Press (slightly edited and abridged). Check out the links above to read the full article(s)!

The Social Concerns Committee made the front page! Check out this article on the committee's work with Recycling Supervisor Dana Donatucci on zero-waste efforts in the Minnesota Daily! 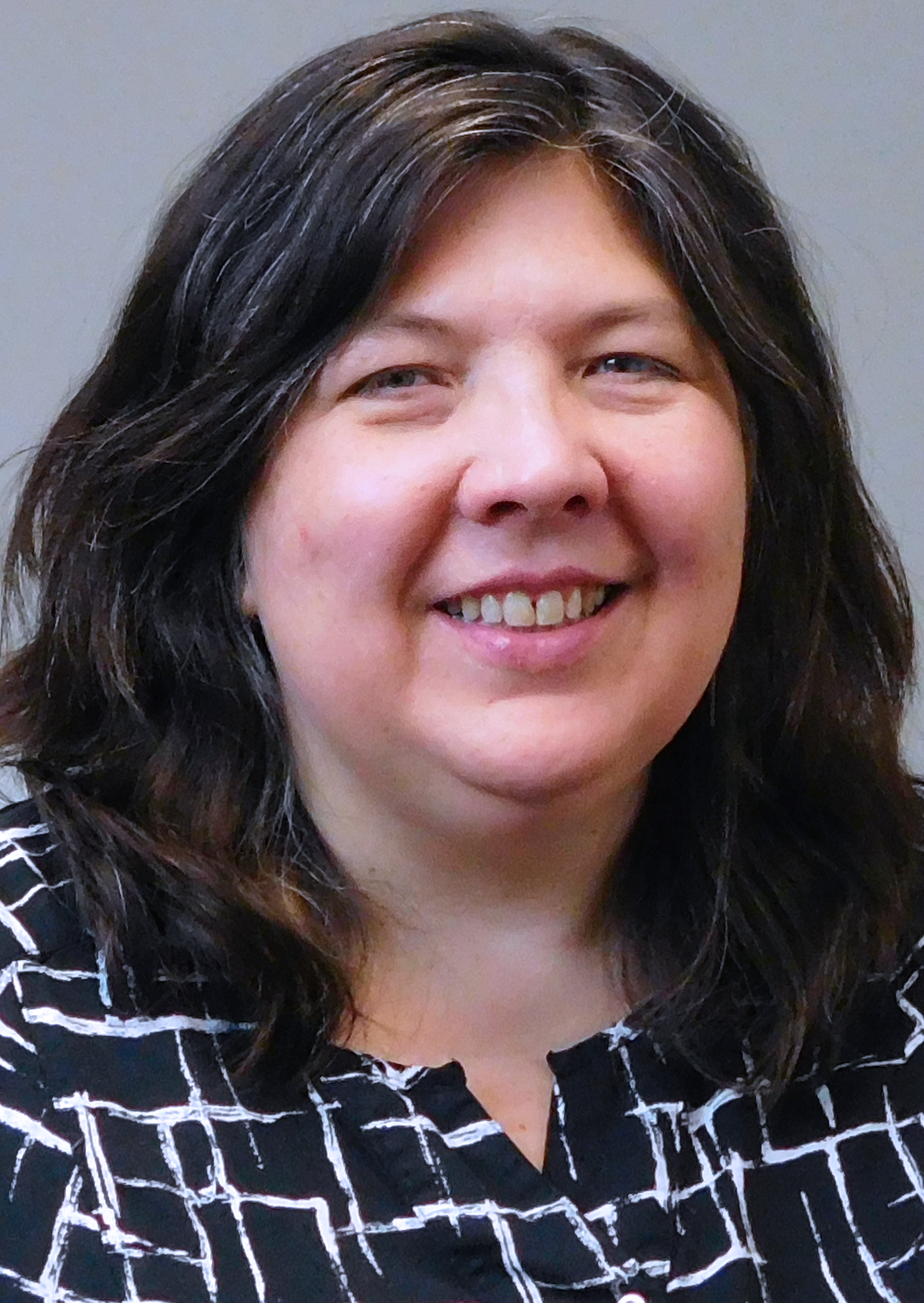 The University of Minnesota has been part of Sarah Johnson Sexton’s life since she was a child. She is a second-generation University employee (her father, Jerry Sexton, worked in a department known as “Videotape” at the time) as well as an alumna, having earned her Bachelor of Arts in International Relations and Spanish at the University.

The Social Concerns Committee is concerned with the interrelationship between the University and the broader social community, as well as the nature and extent of the University's response to social concerns.