Two public hearings will be held in order to hear constituent feedback on the proposal.

Missy Juliette never planned to work in finance. In fact, she swore off math in seventh grade. When she was young, she had dreams to be a teacher. But in 2012 she started working at the University as a principal account specialist in the College of Education and Human Development (CE 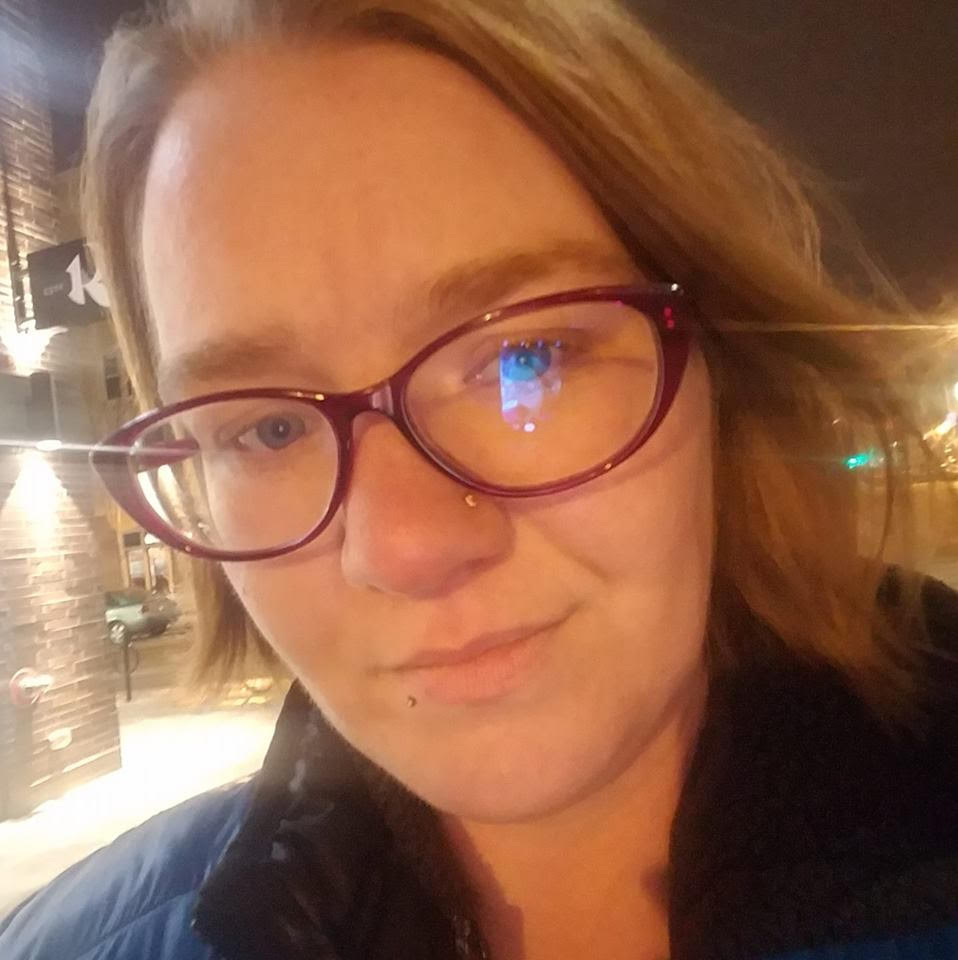 HD), and she realized that she liked finance. Today, she is a finance professional II in CLA, handling reporting, budgeting, and analysis, among other things. She likes working for the University because she can work behind the scenes to facilitate education, which gives her personal fulfillment, since she didn’t go the teacher route.

Juliette embraces challenge and hard work. She grew up in Coon Rapids, Minnesota, graduating high school with a 4.2 GPA. She was a PSEO student her junior and senior year, and she took her last final while she was in labor with her son, Alec! She finished the exam at 7:00 p.m., and he was born a few hours later, at 12:54 a.m. Funnily enough, she also had her daughter, Zoie, at 12:54 (p.m.) six years later.

When she started at the University, she was a union worker and she participated in the AFSCME rallies during the wage contract negotiations. Once, when AFSCME was working through the parental leave policy, Juliette was asked to speak with the negotiating committee. She also served on the AFSCME Executive Board. She believes that people should use their voice if they are frustrated with the process.

When Juliette moved into a civil service position in 2016, she became involved in University Senate governance right away. She serves as a civil service senator, a Civil Service Consultative Committee (CSCC) member, a co-chair of the Joint Compensation Committee, and chair of the Civil Service Communications and Outreach Subcommittee, which has made significant progress while she has been involved. In addition to publishing a consistent newsletter for civil service constituents (which gets high readership), she has ushered in more brown bag sessions to help civil service employees understand their employee benefits. She likes to keep civil service employees informed because it gets more people involved in governance. She believes there will always be things to fight for, like pay and benefits, and she appreciates the ability to collectively have a voice in those issues. Ultimately, her goal is to continue to make the University a great place to work.

Volunteering her time for meaningful causes is a significant part of Juliette’s life. In addition to working in civil service governance, she is a Wellbeing Champion, and a member of the Financial Systems User Network (FSUN) on campus. She is also starting a Toastmasters Club on the West Bank Campus. Juliette also volunteers her time outside of the University as a volunteer at White Bear Lake Emergency Food Shelf, and a member of the Board of Directors for Exodus Lending, a non-profit that helps people break the payday loan cycle. She frequently speaks in public on the organizations’ behalf, visiting with the legislature, and once giving a speech at a fundraiser to a crowd of 160 people. She helped raise $16,000 that night. When not volunteering, Juliette does crafting and card-making; she even has her own Etsy shop. How does she do it all? She loves coffee, and drinks lots of it. She says if coffee could be considered a hobby, she’d add it to her list.

Juliette has already accomplished many things in her time in civil service governance, but she is always looking ahead. She hopes to help civil service employees gain bereavement leave, and she would like to see the Regents Scholarship return to a fully covered benefit for the masters program. She believes education is the key to moving up in the world, and the Regents Scholarship is an important benefit that would afford civil service employees the opportunity to go back to school.

Her involvement in governance has taught her many things. She has gotten to know what channels to go through, and who to work with to try to make the right changes. She believes that teamwork is a key to driving change, and she has seen it work in the cross-collaborations she has been part of, like the childcare announcement last year and the Joint Compensation Commission that was founded this year between P&A and Civil Service senates. She knows that there are a lot of talented people working at the University, and those voices make the institution a really great place to work for.

Oh, and she aced her final exam before she headed to the hospital.

Click HERE to join the January 9 WebEx, at the scheduled time.

Click HERE to join the January 15 WebEx, at the scheduled time.

The Civil Service Senate Communications and Outreach Subcommittee will be hosting a brown bag session for Civil Service employees regarding the different kinds of employment leaves including: FMLA, sick, and vacation. Please join us for this event to learn more about how you can use these different leave benefits.

If you would like to attend this event, please complete this form to register as seats are limited.

To join us via WebEx, please click on this link.

Check out the Civil Service Blog for previous brown bags.

If you would like to participate by video conference, use this link at the time of the meeting: http://z.umn.edu/300morrill.

The Civil Service Consultative Committee (CSCC) is in the process of revising the Civil Service Employment Rules. Two public hearings will be held in order to hear constituent feedback on the proposed revisions. Click on the title for more information.

History of the Civil Service Classification

The Civil Service Compensation and Benefits Subcommittee broadly represents civil service employees in the governance processes at the University in the areas of compensation, job classification, employee benefits, and the University’s organizational goals.

The purpose of the Civil Service Senate Communications and Outreach Subcommittee is to keep constituents informed on matters relating to civil service employees.